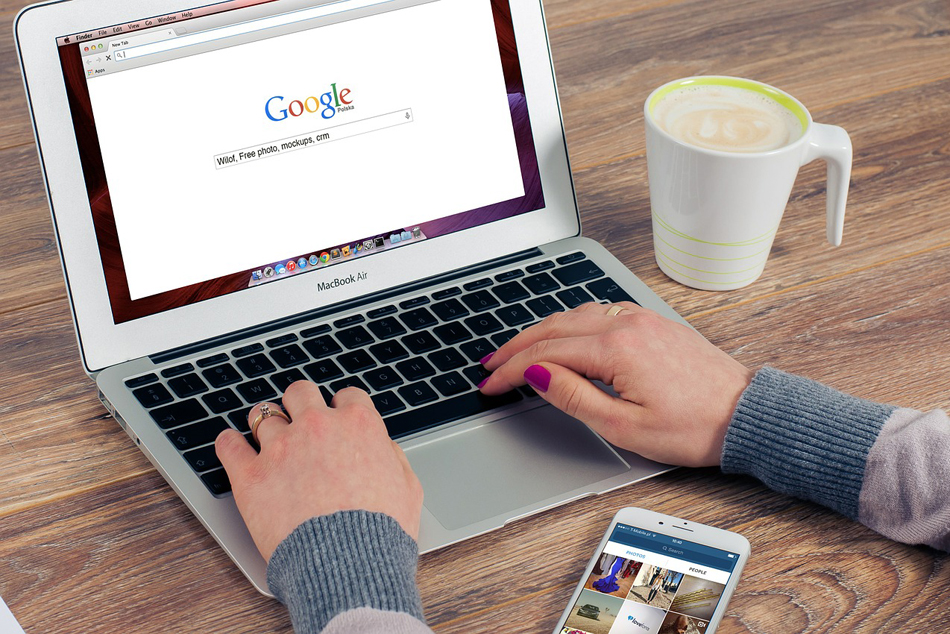 Google recently announced it is rolling out an update to mobile search results in May that “increases the effect” of its mobile-friendly ranking signal.

The goal is to “help our users find even more pages that are relevant and mobile-friendly,” though the company didn’t share exactly how much of an impact it expects the change to have.

In February 2015, Google announced plans to roll out mobile ranking changes on April 21. And as promised, Google started using this label – dubbed “Mobilegeddon” – as a ranking factor across all languages worldwide in April.

In short, if you still haven’t updated your site, you have even more reason to do so now, before May. To check if Google deems your site mobile-friendly, use the Mobile-Friendly Test. Google also offers a Webmaster Mobile Guide with more details for web developers.

Is Your Site Mobile Friendly – Use Google’s Mobile Test Tool

5 Reasons Why You Can’t Do Without a Mobile Website

Not having a mobile website for your business in a world of constant connectivity simply translates to sending prospects straight to the competition. The modern-day consumers are highly impatient; they can’t wait to get the information they want no matter where they are. They have their mobile devices – iPads, iPhone and android devices – with them round the clock and they want it to make their lives easy and fun. When they want to make payments, they prefer tapping their mobile phones rather than swiping their debit or credit card.

It’s simply impossible to survive in a business without having a mobile-friendly website which caters to consumers’ needs on the go.


Additionally to the fact that Google will start ranking ‘mobile-friendly’ sites even higher in May (AMP update) here are five more reasons you really can’t do without a mobile website anymore:

Reason #2: Over Half of Internet Traffic is Mobile

If you can imagine the rate at which mobile media consumption has exploded, you’ll understand why you simply can’t do without a mobile website.

Since mobile-device users behave differently, your desktop website can’t take good care of them. If you want to optimize tapping into your mobile audience, one way to maximize conversions on mobile devices is to use adaptive website design instead of responsive design.

Since the Mobile Algorithmic Update in  April 2015 Google started favoring mobile-friendly sites in its search results.

So, if you don’t have a dedicated mobile website yet, you must be missing out on a good amount of free, organic traffic – and visitor to customer conversions.

Sorry, but a ‘responsive’ website won’t convert visitors to customers well. To get more mobile customers and benefit from the powerful mobile trend, you will need a website using adaptive design.

The total mobile ad spend currently is still behind mobile media consumption. According to a report by KPCB, the total mobile ad spend in 2014 was merely $13 billion, compared to internet ad spend of $50 billion. Another study reveals that only 8% of ad spend goes to mobile advertising while people in America spend 24% of their time on different types of mobile devices.

Though many reports also suggest that the total mobile ad spend by advertisers is going up year after year, it’s still ‘underutilized’ and there remains a huge opportunity for advertisers to take advantage of.  Remember underutilized also translates to cost-effectiveness.

As the number of mobile device users continues to increase, providing users with a superior mobile site experience gains more prominence. Also, having a mobile website isn’t only about sales. It carries importance even in terms of building your brand and establishing strong, long-term brand-consumer relationship.