90% of Videos Are Viewed on Mobile 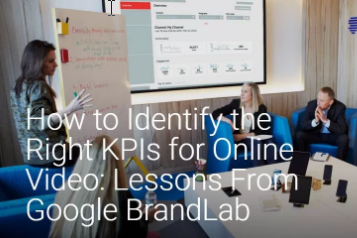 The social network also looked to highlight the power of video on the site, revealing that on average posts containing video content are retweeted six times more than those without.

The majority of Twitter users (82%) watch video content on Twitter and most watch on a hand-held screen. A staggering 90% of Twitter video views happen on a mobile device, according to Twitter’s own internal data. But Twitter users don’t just lean back and watch video; they also lean in to create videos. Twitter users are 1.9x more likely to have uploaded a video online (anywhere) than the average U.S. internet user.

90% of Twitter Video Views Happen On a Mobile Device

In fact, 90 percent of videos viewed on Twitter are being watched on a tablet or smartphone worldwide, according to the report.

Perhaps the piece of data that Twitter finds most valuable in the report is that 70 percent of users actually watch the videos found in their feed. That means people are discovering new video content on Twitter, a key insight for advertisers considering running campaigns on the platform.

Contrary to previous research, consumers aren’t shying away from viewing longer content on their mobiles. Over 36% said they watched videos 5min+ in length on a daily basis.

Chinese viewers were found to be the most likely to view movies and TV shows on their mobile devices.

“The popularity of digital video is evident across small screens the world over. The fact that people are not only watching short snippets of programming, but committing to longer form content on their phones, opens doors for brands to be part of this impressive mobile engagement.

Today More Than 60% Of YOUR Customers Are on Mobile

Now, if you want to benefit from the huge surge of mobile video viewing you need a professional mobile site as today, more than 60% of your potential customers are on mobile devices. Thus optimizing your regular, desktop website for mobile phones is a must.

If your website is not mobile optimized, you are probably losing more than half of your potential customers! Get your FREE mobile website design today, it only takes about 29 seconds and is done with award-winning software used to create over 5 million mobile websites so far.

How to Identify the Right KPIs for Online Video

Here are some lessons from Google’s BrandLab that Kim Larson, Global Director at Google’s BrandLab, who works with hundreds of brands each year as the global head of BrandLab, shares on on “How to Identify the Right KPIs for Online Video”, generally on video ads, not just mobile video ads. Kim shares her four-step method for getting to the right key performance indicators (KPIs):


When it comes to measuring a video ad’s success, views aren’t everything!

Google’s BrandLab has partnered with thousands of brand marketers to learn about their challenges and help them think digital-first. And over the years, there’s one question they’ve heard again and again from marketers:

“How many views means my video is successful?”

Kim says: views may be the proverbial public scorecard, but they’re not always the best way to track progress against a brand’s unique goals. At the BrandLab, we refocus teams on identifying the right KPIs for those goals. We use a thought-provoking exercise designed to unpack the question we wish we were asked more often:

“Which KPIs should we be tracking to understand if our video campaign is successful?”

In the article “How to Identify the Right KPIs for Online Video”, Kim shares that exercise with the reader —the questions they ask, the answers they work toward—so that you can help your teams look beyond views, too. 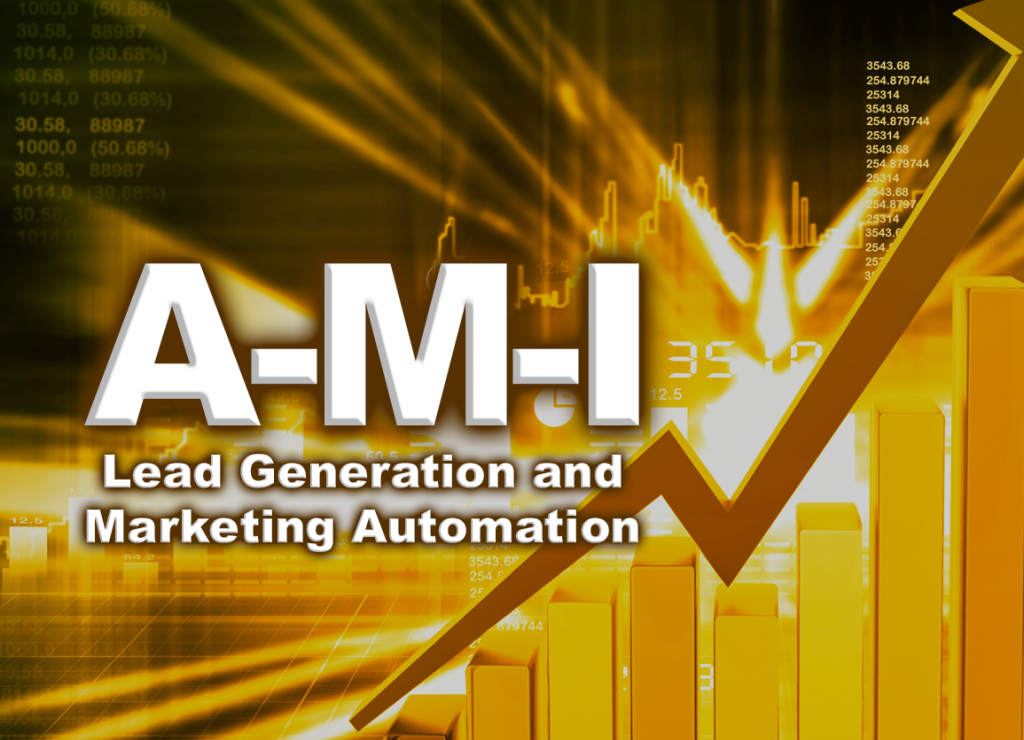 A-M-I values your privacy. In order to understand how people use our site, and to create more valuable experiences for you, we may collect data about your use of this site (both directly and through our partners). By using this Site or clicking on "OK", you are kindly giving your consent to the use of that data. For more information on our data policies, please visit Our Cookie Policy.